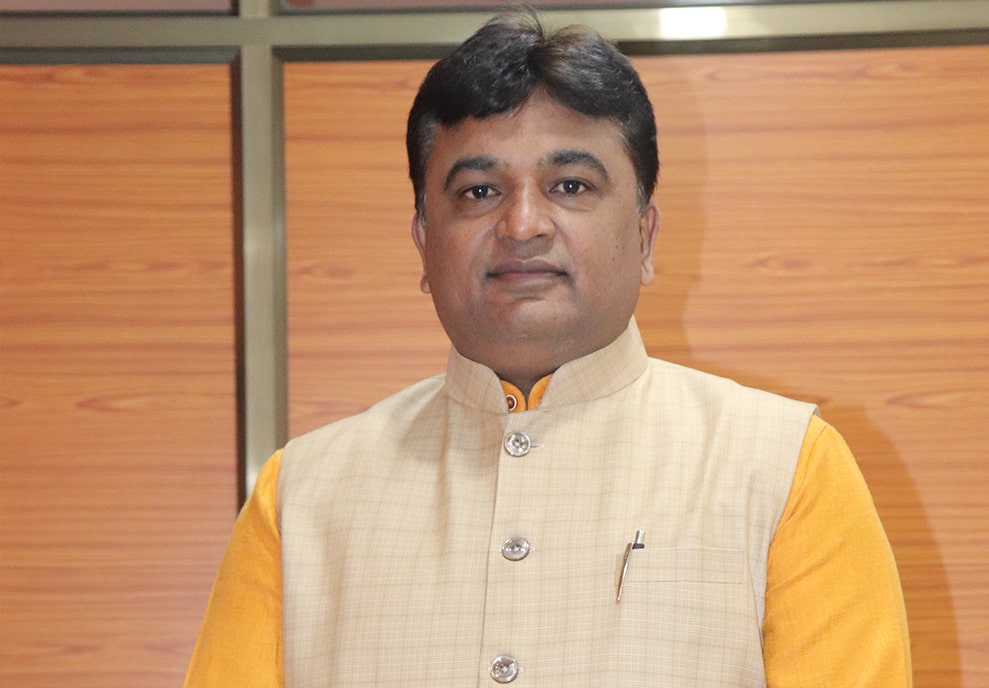 At the outset, I compliment all the Professors, Researchers, Students and staff of this University for contributing their best to have an unique identity of the newly established Bhakta Kavi Narsinh Mehta University.

The idea of new university conceived by Honorable Prime Minister Shri Narendra Modi and the seed of inception was laid down by Honorable former Chief Minister of Gujarat- Shrimati Anandiben Patel. Provisionally, the university is made functional in Government Polytechnic Building, Khadiya, which is in close vicinity of 12 kilometers from Junagadh city. The jurisdiction of the University includes Junagadh, Porbandar, Gir Somnath and Devbhumi Dwarka districts. Prof.(Dr.) Chetan Trivedi is presently working as a Vice Chancellor of the university. 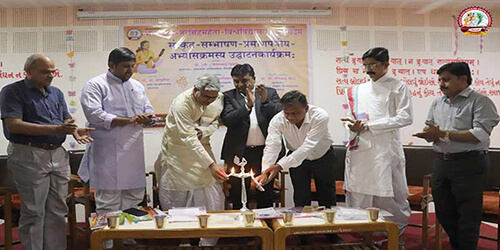 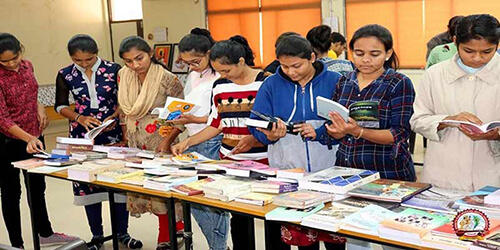 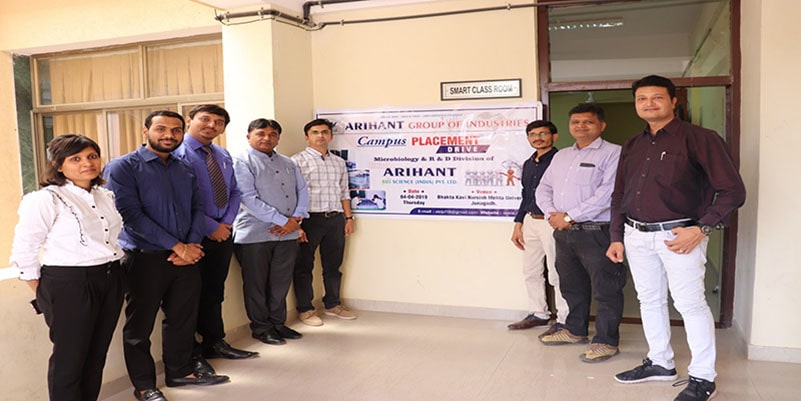 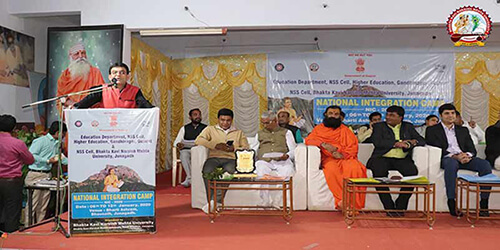 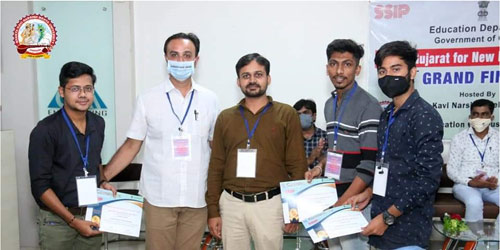 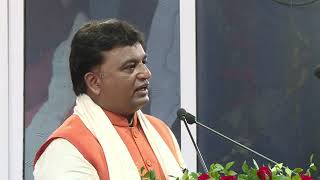 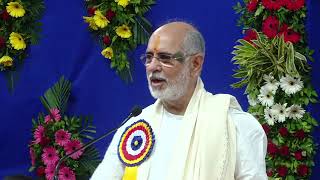